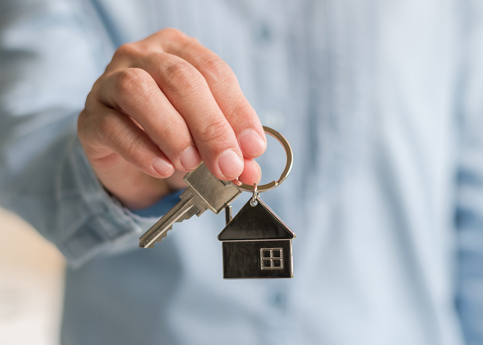 In January, local experts predicted a record year for residential property, and three months later they said the action had not slowed.

Mike Pappas, President and CEO of The Keyes Co., told Miami Today that brokers may have 3 to 5% more revenue this year than last year.

“I’ve been working in real estate law for 43 years and have never seen the market like this before,” said Thomas Ringel, founding partner at Markowitz Ringel Trusty and Hartog. The market is currently an emerging seller’s market and there is no end in sight.

“Anything that is reasonably priced has multiple offerings,” said Judy Zeder, sales representative at Coldwell Banker-affiliated Jills Zeder Group. Real estate prices in the market have risen by 10 to 30%.

“The pre-Covid market for condominiums has stabilized,” said Ms. Zeder, noting that price increases and multiple bids have also been recorded for these properties.

Mortgage rates have increased a fraction of a percentage point, Ringel said, but they are still historically low. According to Freddie Mac, the average interest rate on a 30-year fixed-rate mortgage was 3.02% on March 4th, down from a low of 2.65% on January 7th. Even buyers who would normally pay cash, said Ms. Zeder: borrow because of the low interest rates.

Inventories are low across the county and many shoppers are giving up neighborhood or style preferences to move to Miami. Buyers, she said, could look for homes in areas that range from Coconut Grove to Miami Beach to Pinecrest, where they may have only focused on one neighborhood in the past. Domestic style preferences such as modern or traditional, she said, also take a back seat.

Pinecrest, Coral Gables and Miami Beach, Mr. Ringel said, are especially hot with buyers from the northeast. But, he said, any neighborhood could be considered hot in this market.

“Buyers need to be prepared,” he said, “when they see a house they like to sign a contract.”