OAKLAND PARK, Fla. (WFLA) – A South Florida middle school had to be evacuated Friday after the school’s roof partially collapsed.

According to NBC Miami, the incident occurred at 10 a.m. on Friday at James S. Rickards Middle School in Oakland Park. The collapse occurred in the school’s media center, which is under construction, reports our NBC partner.

Broward County Public Schools officials told NBC Miami that there were no students or staff in the media center at the time.

All students and staff were taken to a nearby high school after the evacuation. A firefighter told NBC Miami that while no one was injured, 13 people complained of dehydration, stress or headaches, and five of them were taken to nearby hospitals.

The firefighter said the incident was caused by a water pipe in the ceiling that cracked and caused a “major structural collapse”. 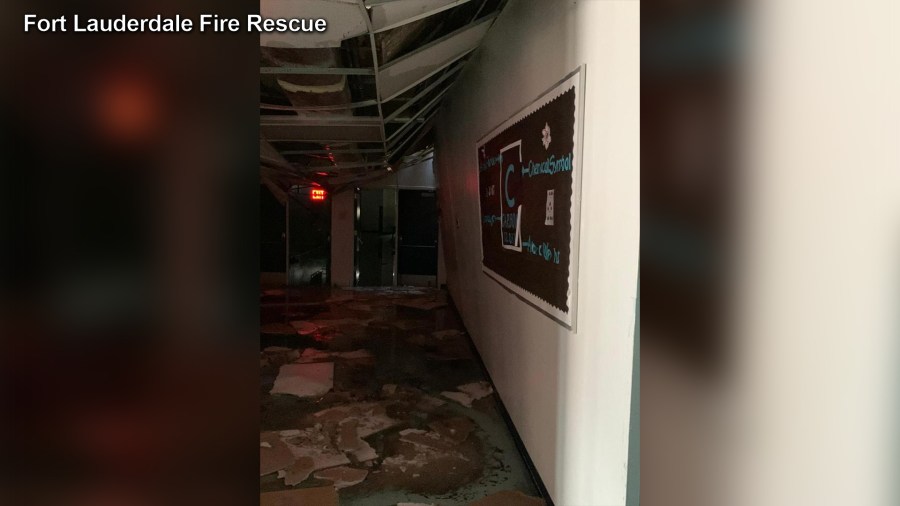