This DIY tiny home comes partially assembled and as easy to put together as your IKEA furniture!

Wil Fidroeff is an Illinois-based designer who has been helping people build their own domed houses for 30 years by involving them in the process and making it more cost effective! He founded Faze Change Produx, the company responsible for making DIY domed houses that can be made from wood and thermoplastic polyolefin (a type of single-layer roofing material that is inexpensive and extremely durable). The frame and triangular panel sets of each structure, known as EconOdome, are delivered pre-cut and partially assembled with detailed instructions – so better than IKEA and you get a whole home instead of just a couch!

EconOdome houses are built similar to traditional houses with a foundation and the ground floor. Once that is done, the vertical walls and roof are added. There are 130 triangular roof panels that connect to form the dome, which has 10 equal sides. To minimize waste, parts in the DIY kit are cut to fit snugly with no additional work required. The wood also comes with pre-drilled holes for stainless steel screws and caps to make assembly easier. The company’s fully insulated 26-foot model sells for around $ 18,000, and the smaller 13-foot option is an option for those on a more reasonable budget. The two-story larger model is just over 800 square feet and has a fully equipped kitchen on the first floor and a bedroom on the top floor. The bedroom zone also includes a toilet and space for a home office or additional storage space. EconOdome houses are available in white, brown and light gray. The interiors of each house are covered with exposed wood. People who live in tropical climates can even add hurricane sheets made from three layers of 3/4 inch plywood and an apex vent to help vent heat and moisture.

“Our two most popular frame kit types are the ‘T-Beam’ frame kit with exposed wooden interior and the more economical ‘Basic’ frame kit. The third type of frame kit is called “Double Dome”. A Double Dome Frame Kit can consist of two 2 × 4 Basic EconOdome Frame Kits (one dome in a larger dome). Or a double dome can consist of a 2 × 4 EconOdome frame for outdoors and an EconOdome frame set for indoors. EconOdome frame kits are most commonly used to build a two story house over a 10 sided perimeter wall, ”says Fidroeff, aka Bob The Builder from real life! I would love to see these domed houses incorporate clean energy options and water use systems so people can build their own sustainable communities. 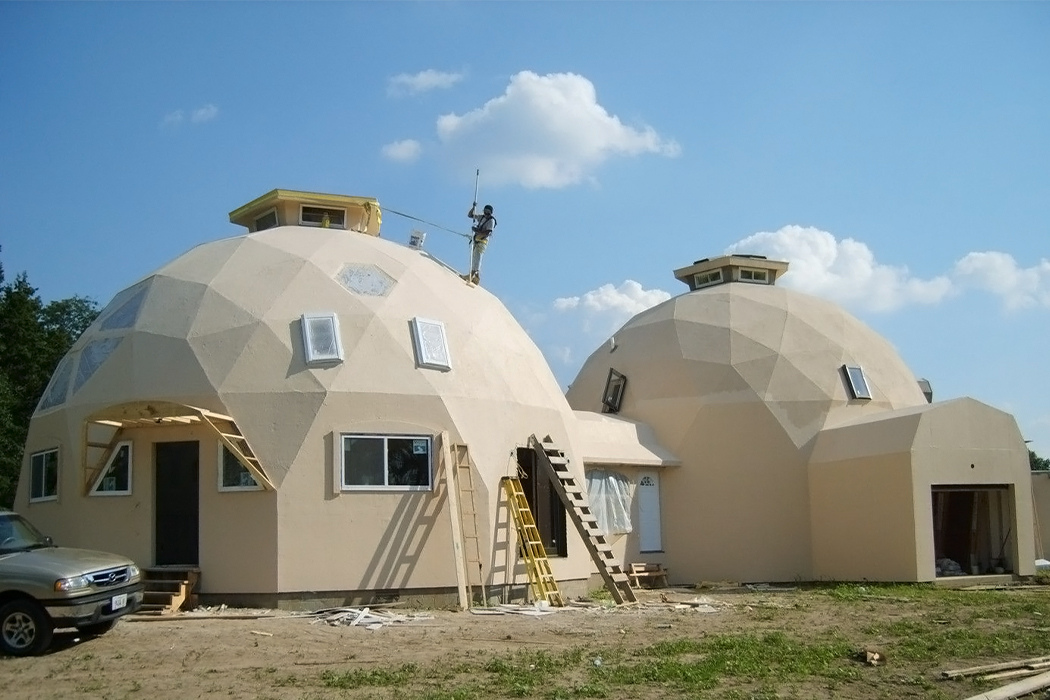 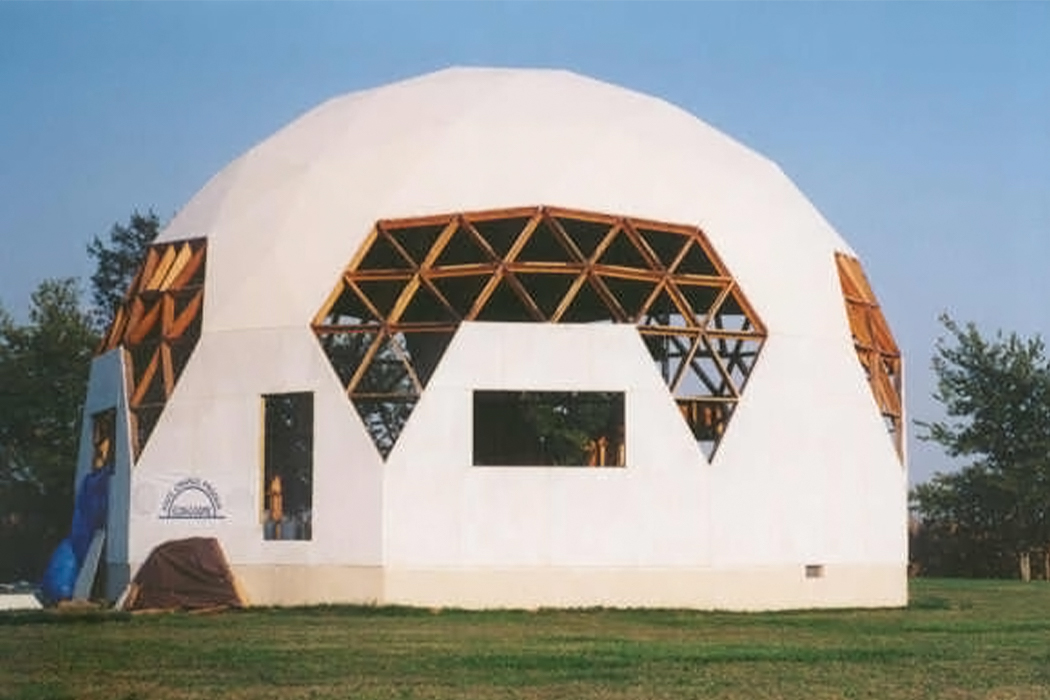 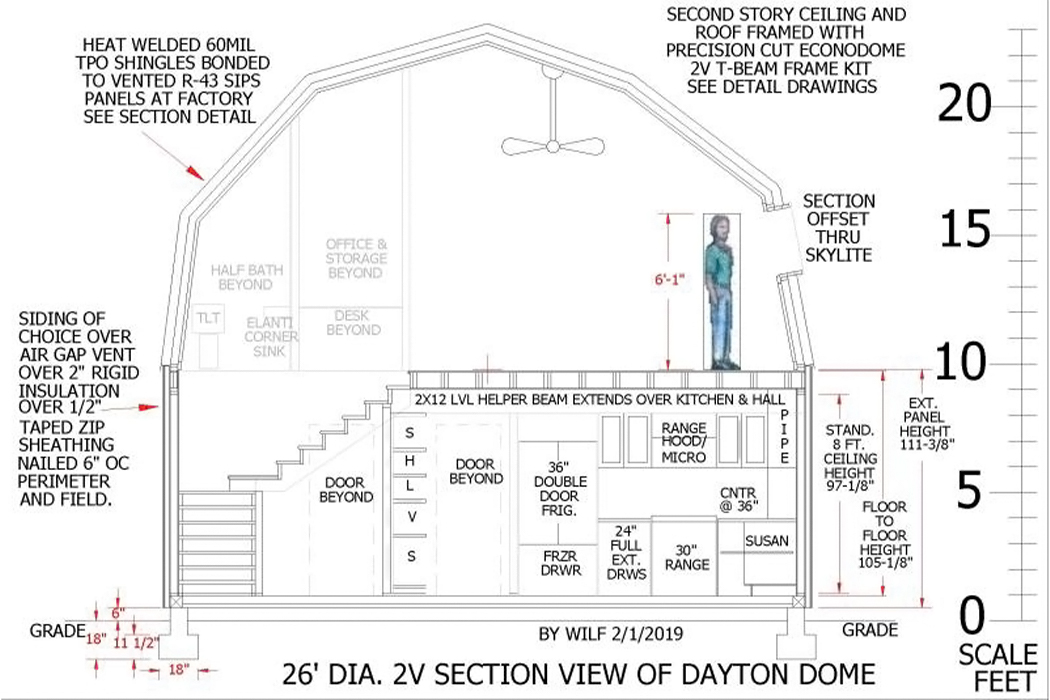 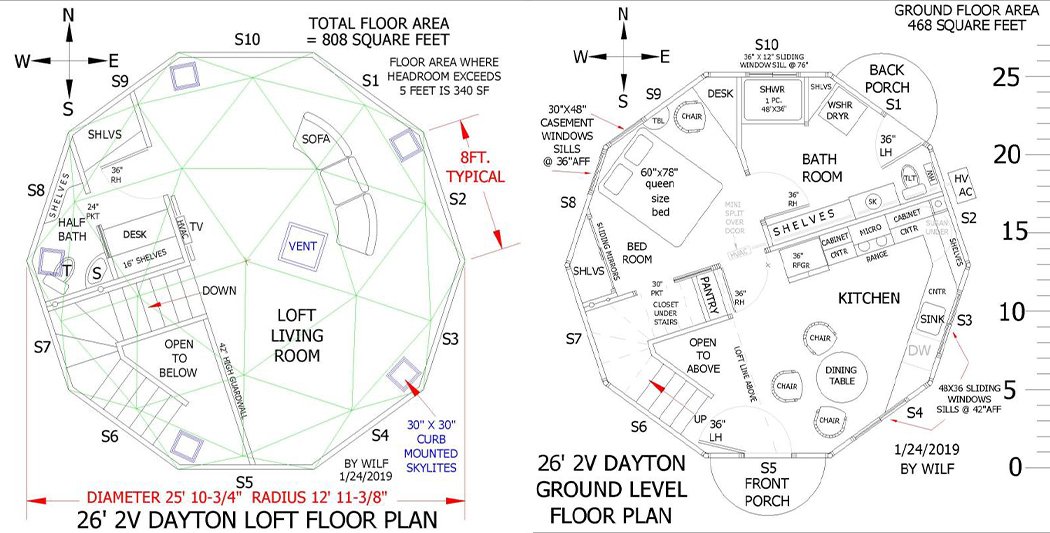 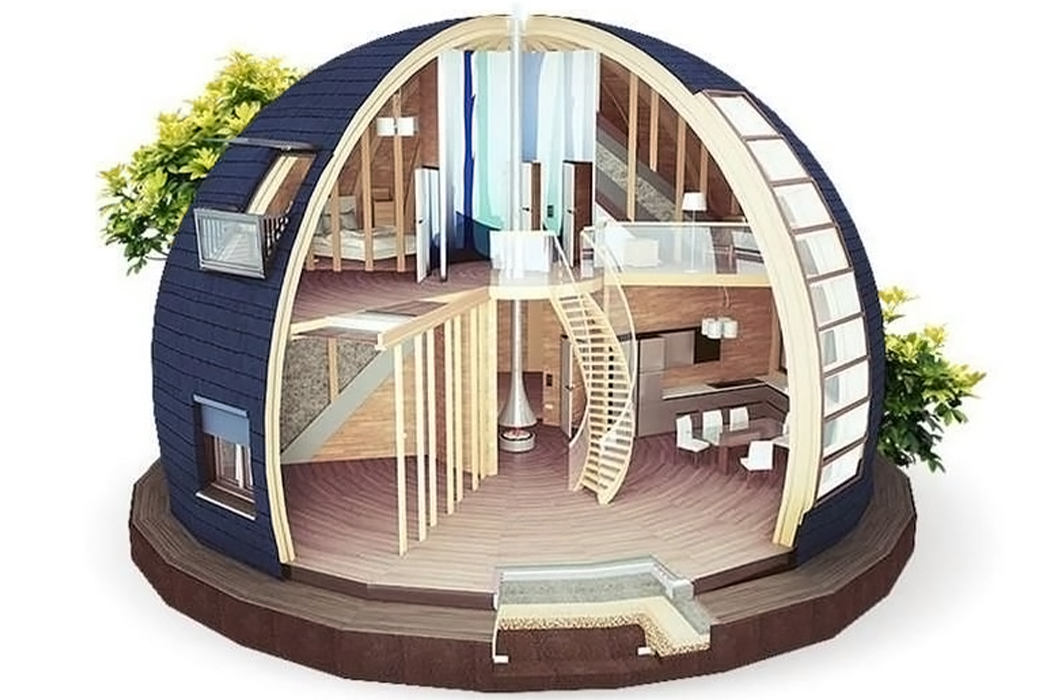 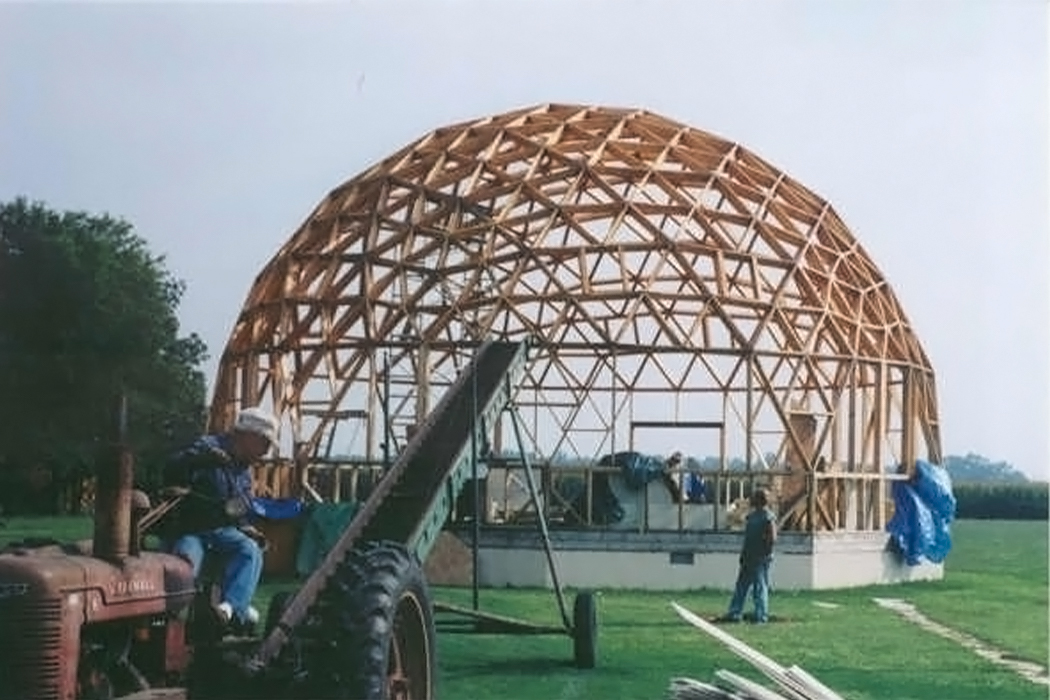 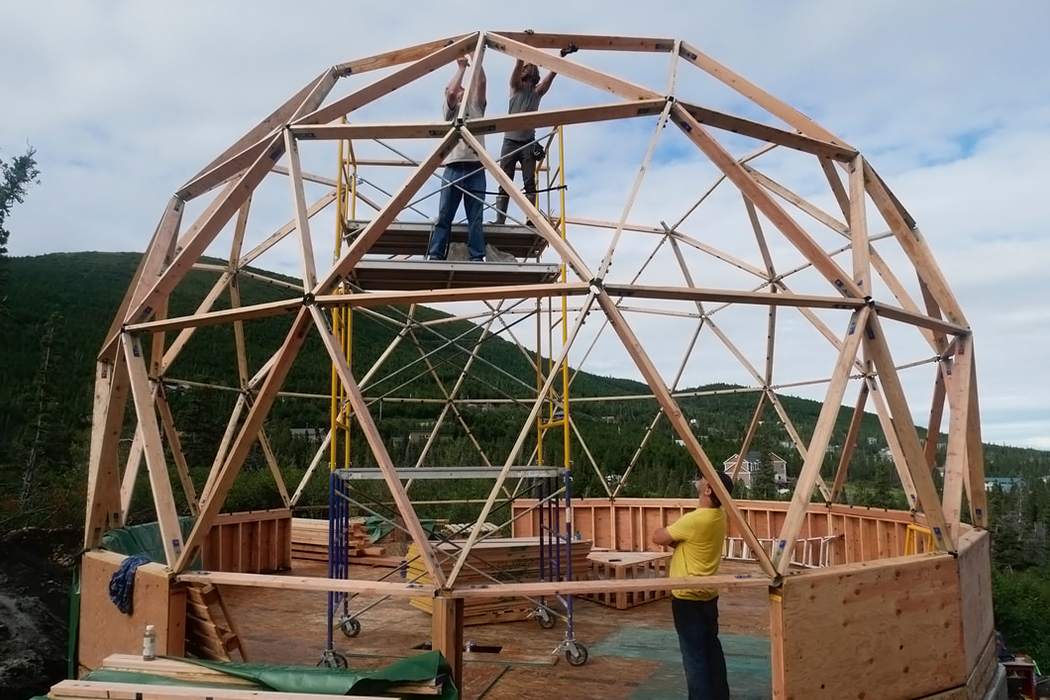 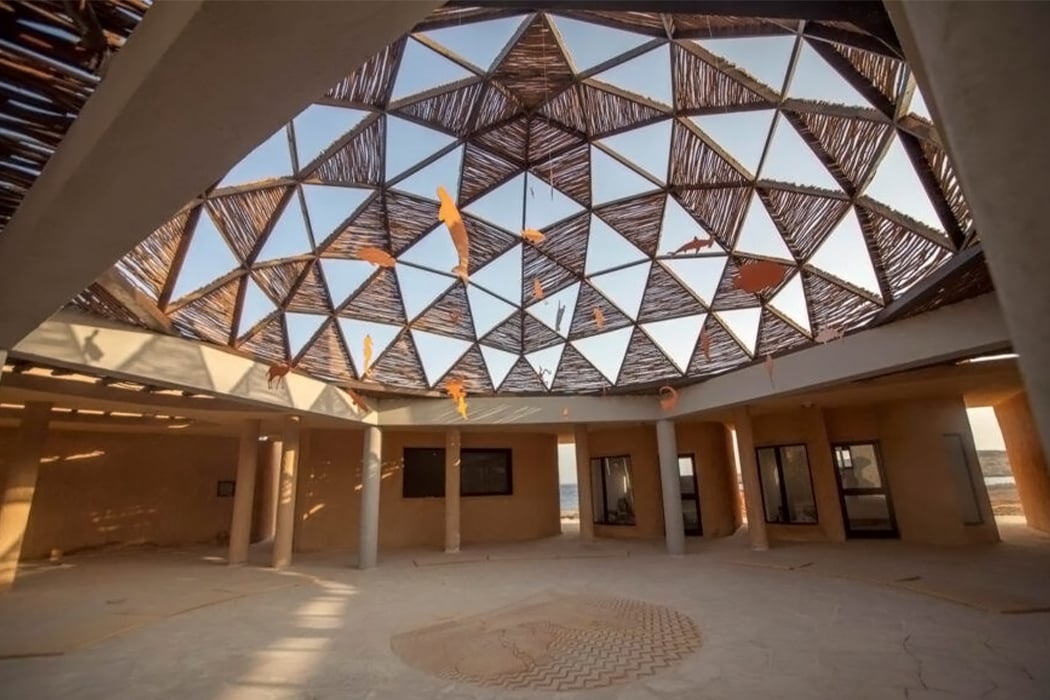 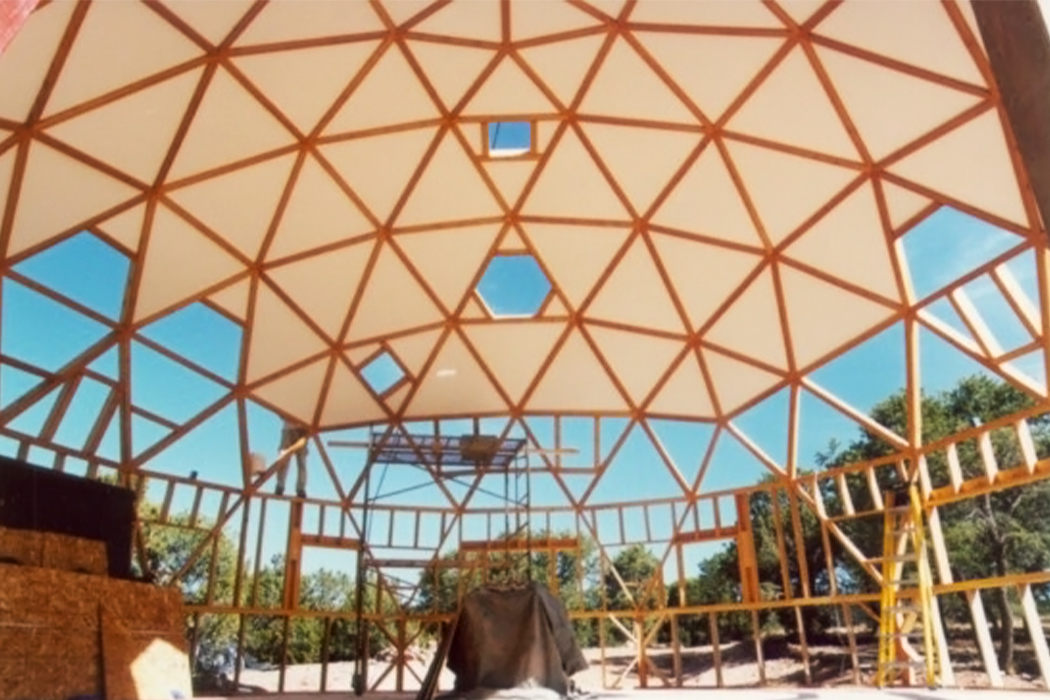 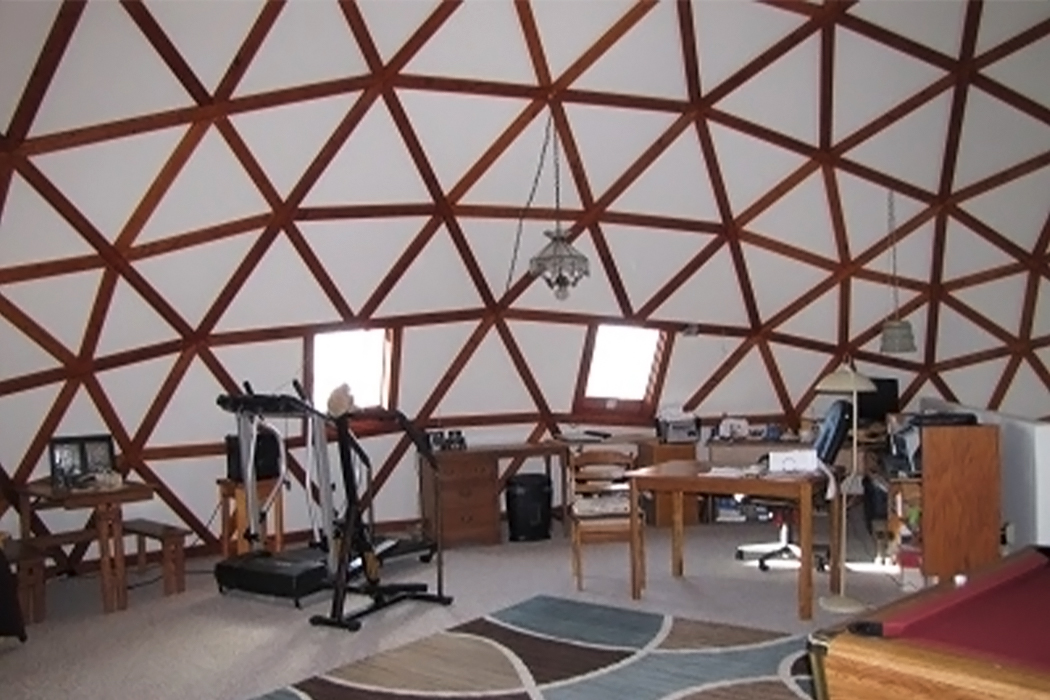 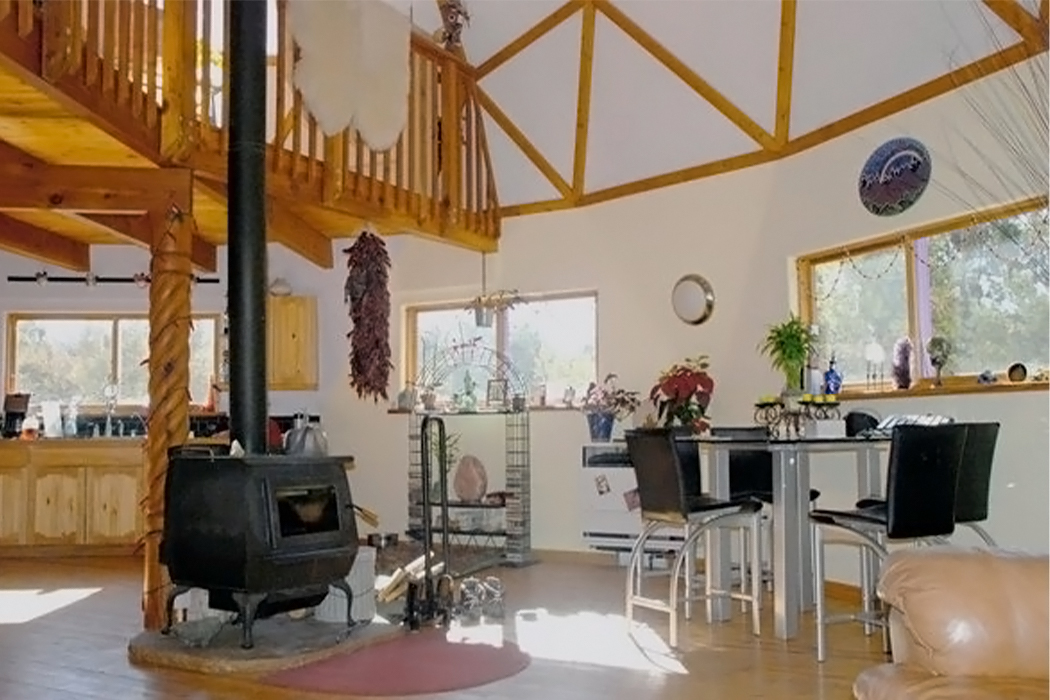 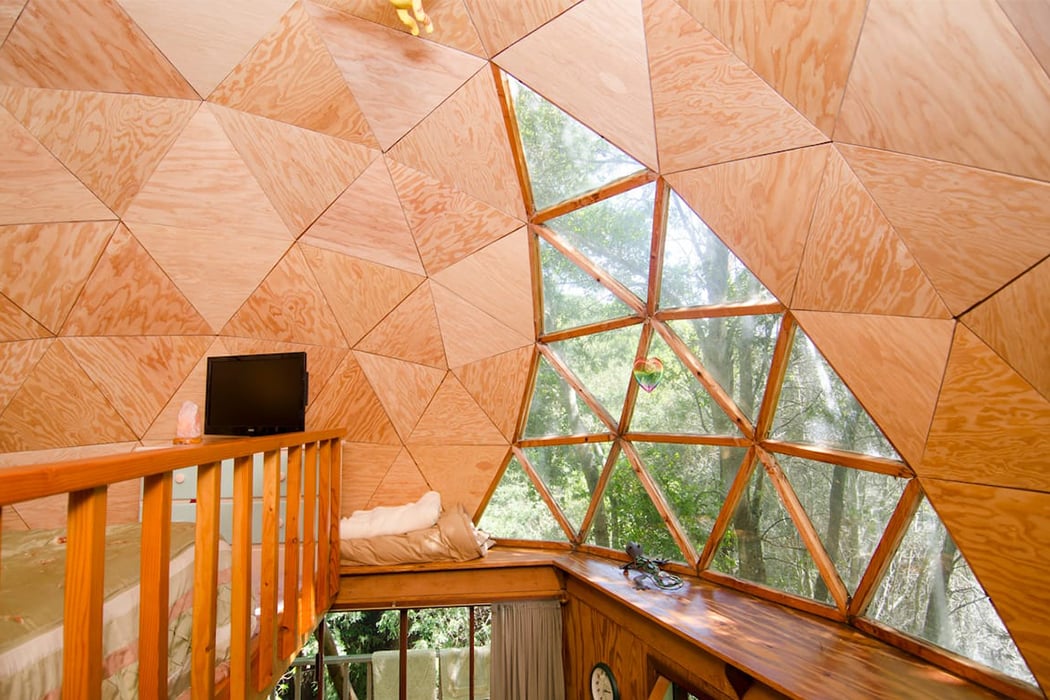 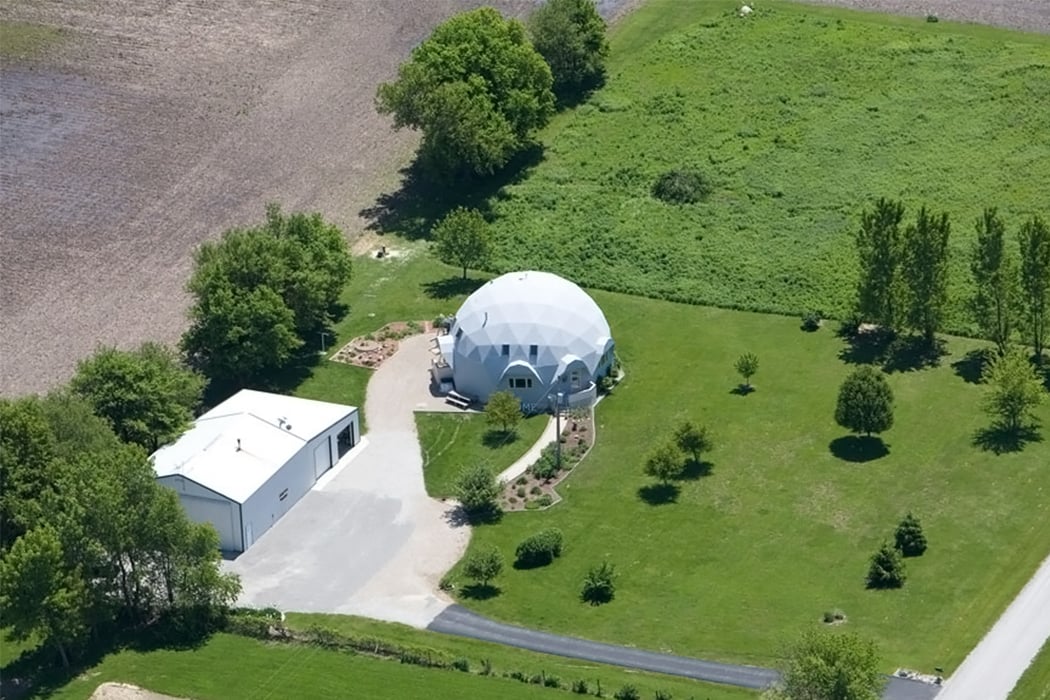